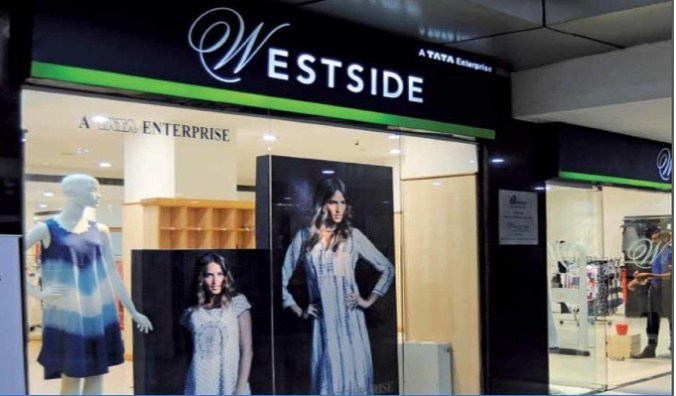 Own brands are the key differentiators of the business. Own brands contribute 97% of total revenues. Globally retailers who control the entire value chain are relatively more successful. Third-party brands were successfully replaced by own brands without impact on customer experience.

An average size of Westside store is around 18,000 sq. ft. A new store requires total investment of ₹ 6-7 crores across capex, deposits and inventory.

2. Zudio:
Zudio offers fashion at stunning prices for women, men and children. Zudio focuses on 100% own branded offering. It has presence through 40 standalone stores and as well as 16 Star locations. A new store requires total investment of ₹ 3-4 crores across capex, deposits and inventory. Sales per square feet for Zudio stores crossed ₹ 14,000 per sq. ft.

3. Star Bazaar:
Star is a fresh food and grocery retail chain, operating 26 supermarkets and 10 hypermarkets. Star is 50:50 JV between Trent and Tesco UK. Star made a loss of ₹ 85 Crores in FY19.

Opportunity:
India is at an inflection point of GDP per capita of USD 2000. Apparel consumption and revenues in various nations grew exponentially as GDP per capita crossed USD 2000.

The number of urban working women is expected to reach 6 Crores by 2025.

By 2020, it is expected that 120 new cities will emerge with the average household income in line with that of major metropolitan cities.

Domestic consumption has increased by 3.5x in last decade and is expected to grow to ₹ 335 lakh Crores by 2028.

Over 95% of the Food & Retail market is unorganised.

Trent plans to open 40 Westside outlets every year and hundreds of its mass market Zudio stores across India.

Now that we’re built this capability and this model that’s working so well, it’s time to grow faster.

Westside is building a cheaper version of Zara. Westside continue to be a profitable concept.

Efficiency:
– Sales per square feet is one of the key measures which assesses retail efficiency in terms of space utilization.